What can we learn from the next generation?

Generation Z, born between 1996 - 2012, only know a digital world. Many of them are now at the beginning of their careers, so they’re spending more. It’s critical we understand more about them and the impact they’re having on digital brand activity. 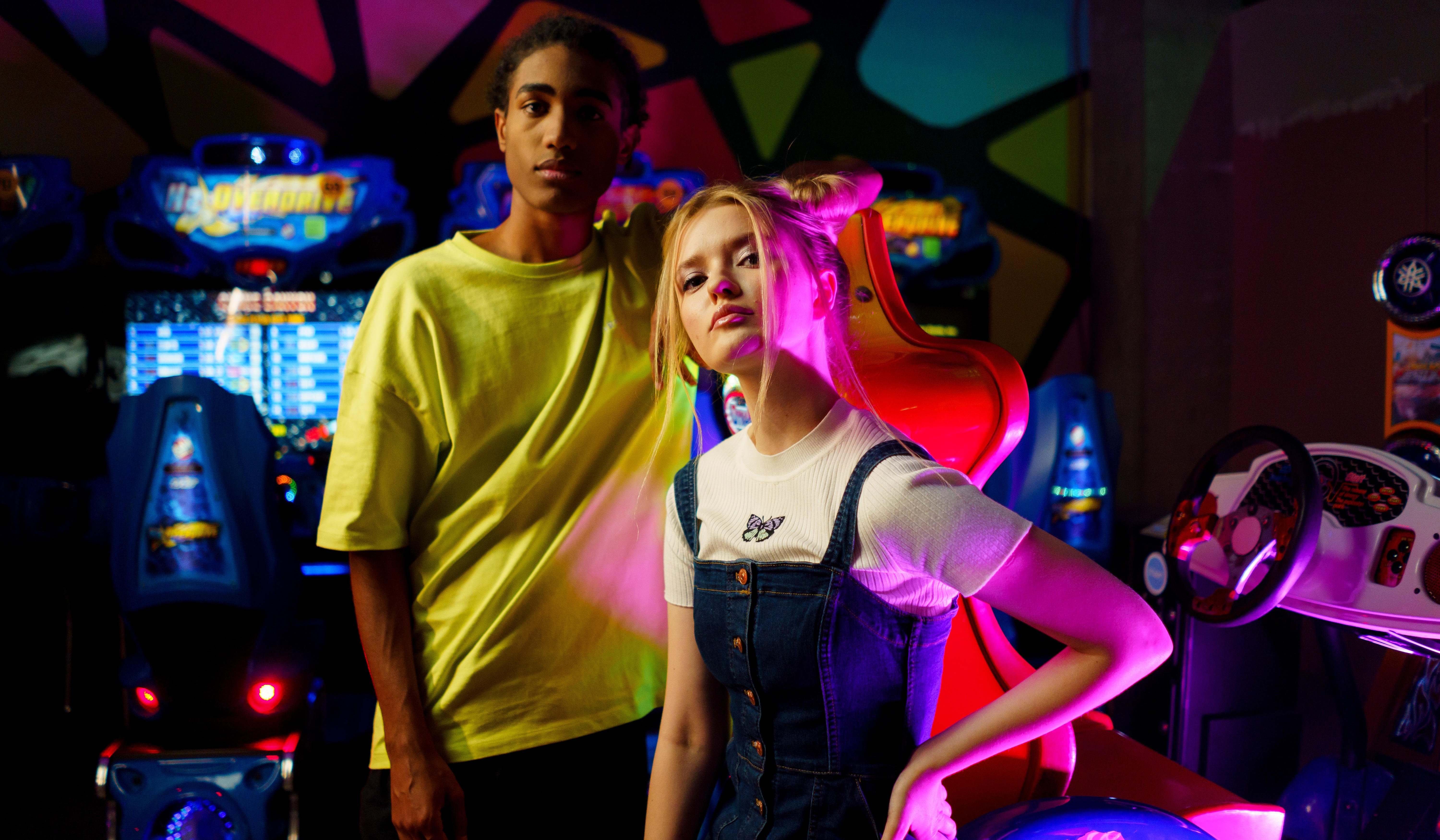 I’m not wild about generalising about generations, and even less enthused about calling them ‘Zoomers’ (urgh!) but in the UK,  there are 12.6 million people aged 10-25 who make up 19% of the population and they can teach us a lot.

They are even more diverse than the better-named Millennials who came before them and are considered to be the most well-educated cohort to date. They have no real memory of a time before smartphones.

Already directly responsible for 3% of the UK’s spending, that number is predicted to increase to 11% by 2030. They are massive influencers on the purchase decisions of others - and not just on products bought for them but for the whole household.

Understanding the best way to reach them, where they learn about brands and products and how to keep them interested is a challenge - but a critical one to address for future growth.

More time on social than socialising

It’s common knowledge that the time spent in social apps by this generation is staggering - 20% of them admit to spending FIVE hours on TikTok alone. But it would be a big mistake to dismiss this as time-wasted. Social channels are increasingly a place where the purchase journey starts.

97% use social media as their top source of shopping inspiration. The power and reach of influencers is long established and video streaming helped that growth. Now live streaming is starting to take things to the next level.

TikTok produced its first live shopping and entertainment event in December, so we can expect the mass market to follow soon. If all retailers aren’t starting to plan for this, then they are already behind - this isn’t just for fashion as LG are proving with their in-house produced live streams.

In the first quarter 2021, global spend in apps was more than $20bn. Gaming accounted for more than half of that. And games, after social, are where the younger generation spend most time.

So, get in the game. US fashion house Kenneth Cole did just that. High Heels is a hyper-casual app with more than 60 million players. It’s simple, addictive and has been praised for bringing ‘queer joy to the top of the App Store Charts’.  No Surprise then that Kenneth Cole launched its Pride 2021 collection in the game itself.

Or, get with the game. Old fashioned loyalty mechanics can take elements of gamification and appeal to all audiences. Fast fashion is already doing it. For example, Shein reward their app users for streaks, watches and shares not just purchase. Although this also leads to the question of sustainability, which is something else which features firmly in the Gen Z psyche and brings us nicely onto purpose.

This is the most ethnically diverse, gender identity–diverse, and progressive generation ever. They are active in their support of people and the planet, and vocal critics of those who are not.The bottom line (or top line) is they are prepared to pay a premium for brands and services they believe are having a positive impact on the things that matter to them.If there’s a story to be told, tell it. Digital products can provide the transparency that this audience is seeking.

Much more than trends

Social shopping, live-streaming, gaming and purpose-driven purchases aren’t new things to Gen Z. It’s what they already do and for many, all they have known. Their spending will only get bigger and their influence will only increase.

Mainstream brands will adopt many of these techniques and older audiences will get involved too. So if you want to understand how they might work for you, or where the opportunities are in your digital products, we’d love to hear from you.

Back to Insights & Resources

Get in touch for a discovery call

Like everyone, we use cookies to give you the best experience and to keep things relevant. Rest assured, privacy is a big deal for us – by continuing to use our site you accept this is OK ( No thanks | See our full privacy policy here)